GitHub! (and fixing yet another old LCD) 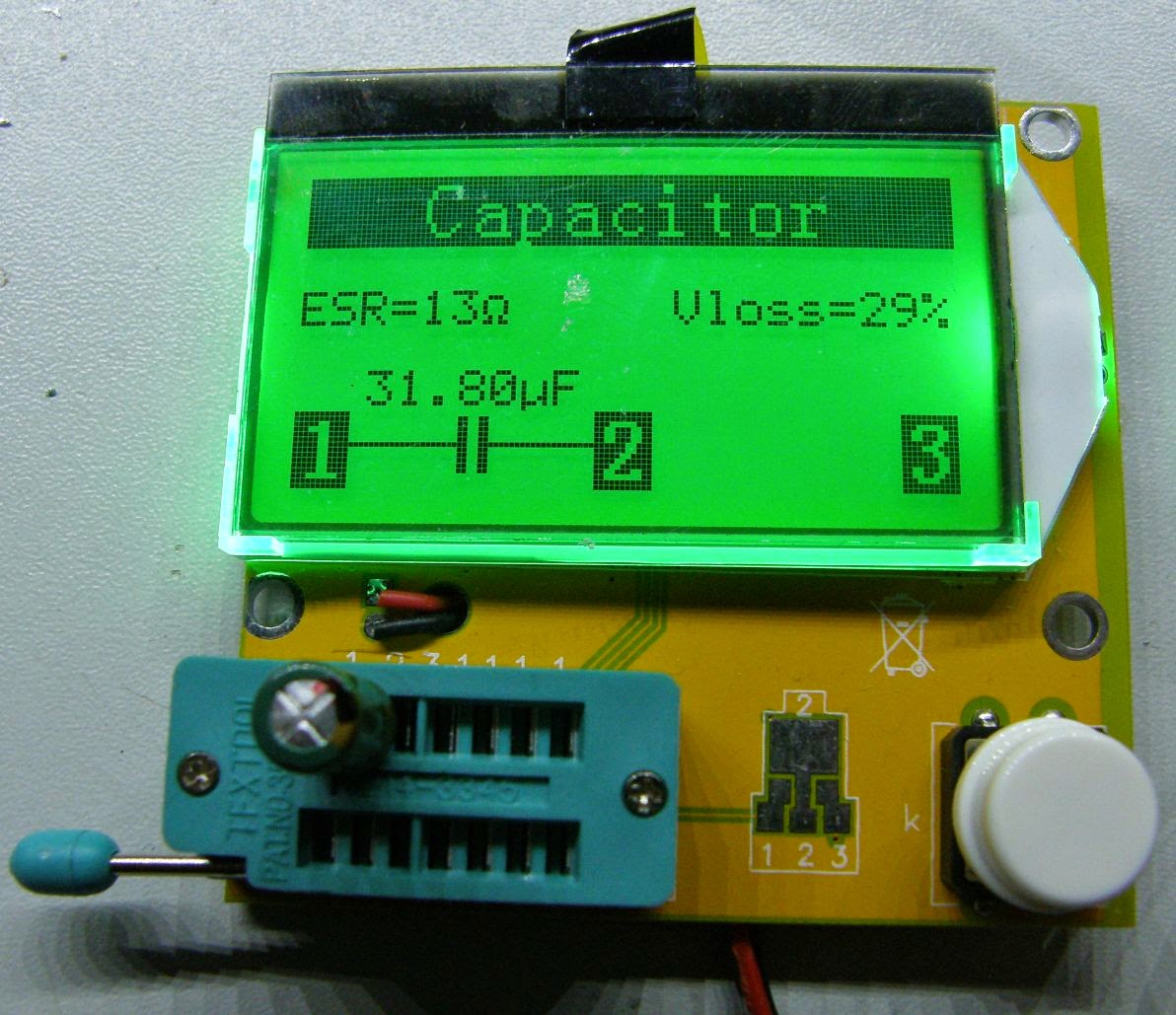 Let me start with a picture today again. I swear I am not making it up!
This morning, my wife attempted to start her PC, and after a while, she said "Well, I don't want to sound stupid - but my monitor died." Let me remember that few days ago, I fixed two old FSC P19-2 LCD monitors. My wife uses the third one - and obviously, its time has come. I quickly swapped my wife's monitor for the one I fixed already, and went to work.
After arriving hope, I opened the monitor and discovered another failed Capxon, this time 100uF/25V. The top was bulged slightly, but as you can see on the picture, it was pretty much done. Luckily, I found some Samxon KM capacitors that seem to do the trick for the moment, and I already ordered some Rubycon and Panasonic ones.

The second picture shows the GM tubes that arrived from Bulgary recently. The middle one is STS-5, an equivalent of SBM-20. That lovely little tube is SBM-21 I want to use for pocket GM I could carry with me on vacation to Krkonose. The big one is SI-22G to be used for background measurement.
Last thing, the one that took me most of my evening and annoyed and frustrated me almost to death. As you might know, Google will shut down Google Code and suggests to migrate to GitHub. I am not going to rant here about Git - I just don't like it, I find it confusing and overly complicated for my purposes, and I am worried I'll hit the wall using it. But... well, that's the way it is. I had to manually import my Google Code repositories, as the default import didn't work the way I needed, and I already managed to mess the repository by a single click to such a degree I almost needed to import it from Google code again... I'll give it a try and see if I shall stay with it, or find another SVN service. Anyway, a hint for all who need to use Git - don't waste your time, and go and get TortoiseGit. It makes the whole process of using Git a bit less painful.
Vystavil Kubik v 15:22